In Pasternak’s Doctor Zhivago, the character of Strelnikov comments to the novel’s protagonist, “each man will be judged politically.” With this single statement the Bolshevik partisan commander sums up a new pedigree of morals: a relativist belief system that nullifies actions by incriminating thought.

Aleksandr Solzhenitsyn, author of the Gulag Archipelago (the most disturbing book I have ever read) after the Soviet State Security had seized the manuscript, wrote, “I have no alternative but to publish it immediately.”

Both these writer’s had an avenue of escape for their work. Both of these authors knew 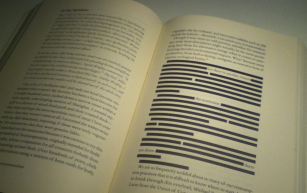 that if their manuscripts could breech the eastern bloc that they would be vindicated in the ‘free world.’ But that ‘free world’ is imploding before our eyes. And not only is the West rapidly dying, but the ideas expressed above by Strelnikov, have become mainstream due to the government-media complex.

I believe we are at the threshold of a new era of censorship.

I realize we live in a relativist age and that there are no standards for anything. A man that pukes on a canvas is equal to the old masters. Our literature has been deconstructed and there are highly credentialed people today who have never read Hemingway. That’s where we are at. However, I firmly believe that if writing is to be of any value at all, it must be honest.

Our current politically correct environment is terrified of honesty. And in its infinite fear it has, is, and will continue to muzzle expression deemed ‘offensive.’ Through legislative manipulation the day is near when those that engage in unpopular speech will be charged with a crime. The sad reality is that a growing portion of our populace will support this criminalization of thought; but not all ideas, only the wrong ideas, as determined by the state, the media, and their inculcated herd.

In the summer of 2015, a white male shot up an African American church. Though I am not a fan of hate crime statutes, it cannot be argued that the man in question was not a racist, if not insane. A brief time later it was discovered that he had posed in pictures where a Confederate battle flag was present. Immediately there was a calculated movement to ban the symbol. Amazon considered pulling books whose covers donned the flag, as did computer game manufacturers. Numerous influential corners openly expressed the need to ban the novel, Gone with the Wind. If not for the short attention span of our 24-hour news cycle, all of the above would have been acted upon and consummated. And though the removal of the flag from the grounds of the South Carolina state capitol was in good taste, the expulsion of it in the past year from federal cemeteries that contain Civil War dead…was not.

An insidious motivation lurks at the core of this impulse, a desire to erase the American experience absolutely. An experience, however imperfect, deserves to be told.

But what I ask for now is consistency. My mistake?

Let’s now take the Quran. The Quran is cited repeatedly in the slaughtering of innocents all over the world. It is the only modern religion which is wholly political, meaning the ideas found therein are codified in law absolutely in Islamic countries. A rationalist is compelled to ask the question, ‘is this really a religion or is it not a political movement?’ But we are not a rational society any longer. We are an emotional society. And a people that digest the day’s events exclusively through the prism of feeling can be easily manipulated by those who do not.

Not only has the state-media-herd complex not called for the banning of the Quran, but increasingly any suggestion that it is culpable in the actions of its faithful is considered hate speech.

I am not advocating for the banning of the Quran or any other book or symbol any more than I am defending the Old South. I am simply drawing a comparison. I am illustrating how the new censorship operates.

So you agree with the government-media-herd complex…think it won’t affect you? You’ve made a deal with the devil.

What if the West were no more? Like it or not, it has been, as illustrated above, an avenue of escape for fugitive ideas. Without it, the political prisoner in North Korea or Abu Ghraib, has no path to vindication; suffering without the hope of redemption.

A great irony exists at the core of the movement to eradicate the Confederate flag (I am using this simply as an example to illustrate my point. There are a multitude of ironies at play in this dynamic). Though a symbol of slavery to many, by its very existence and survival, it ensures that freedom of expression endures, as well as truth in history.

This crisis is not of a political nature, but rather it is one of fundamental liberties. And yes, there is a distinction.

Ask yourself a question, do you believe in free speech? Really believe in it? At some point your life and liberty might dependa on your answer. 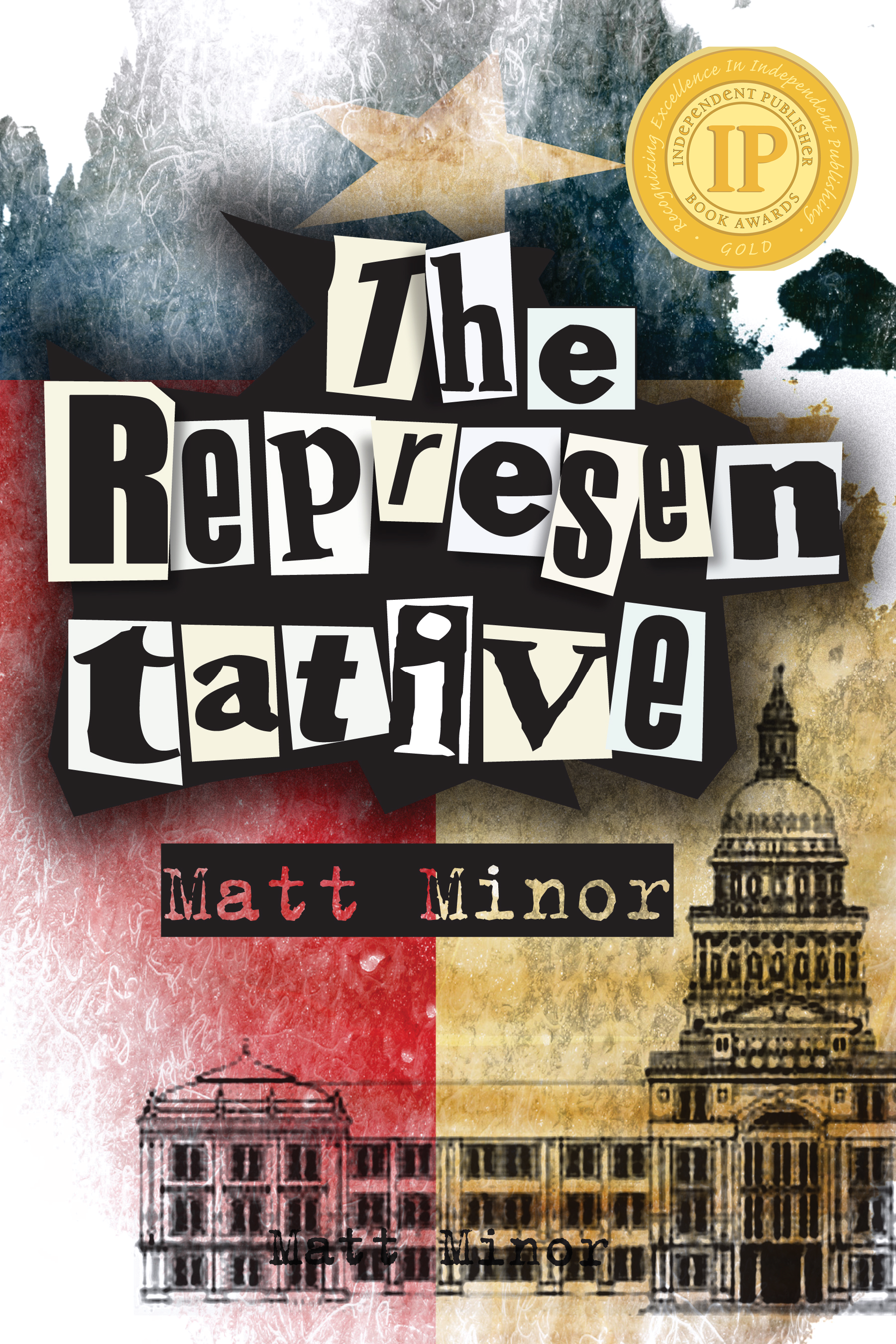 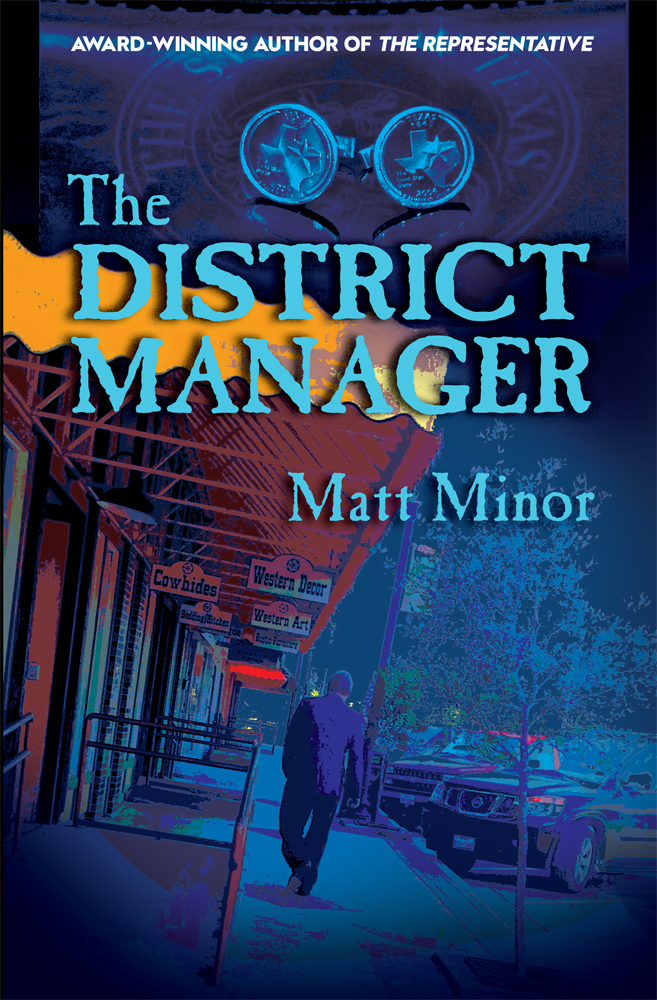